So much has happened and I want to write!

So much has happened since I last posted and I want to share it all with you so badly.  I always think, if I don't have enough time (or energy) to write a full post or full recap of something than I should wait to do it, which then usually leads me to not writing a full post or full recap.  It's a vicious cycle.  But I think I need to get in my mind that "good enough" is better than "perfect."  Sometimes, I should just write something, which is better than nothing because there is so much that I want to share and remember. 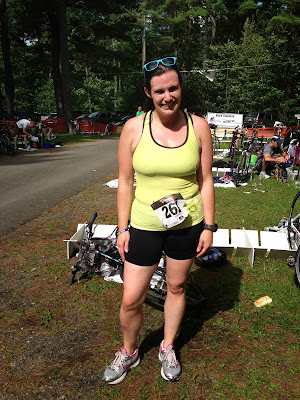 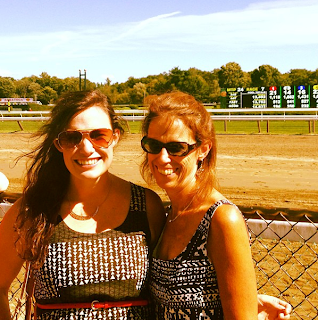 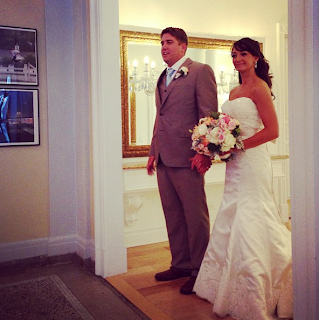 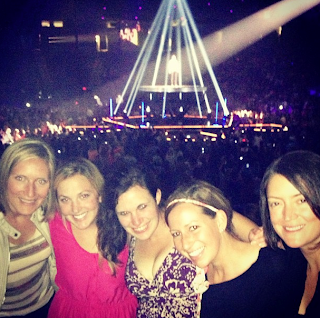 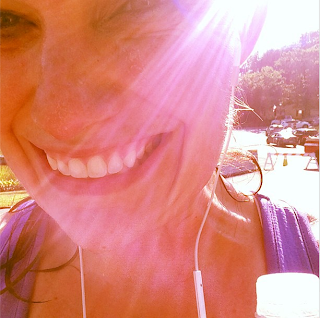 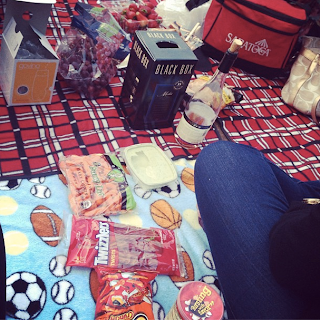 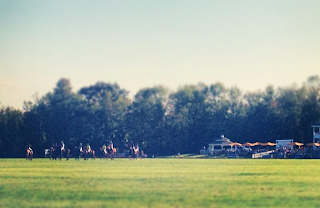 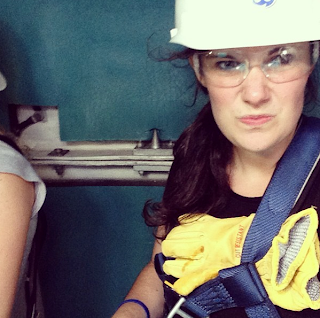 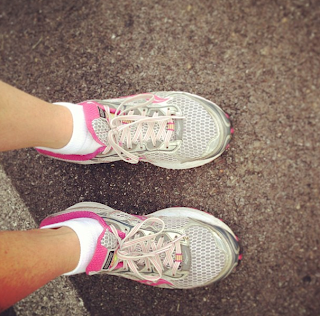 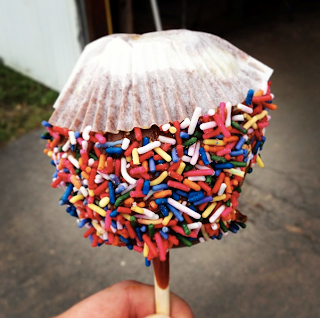 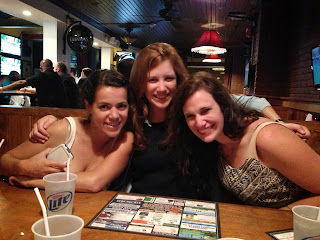 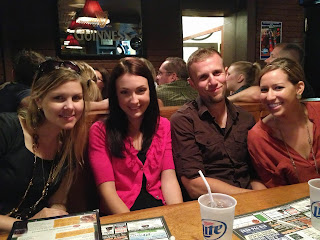 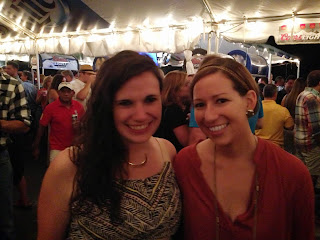 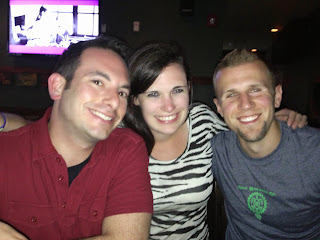 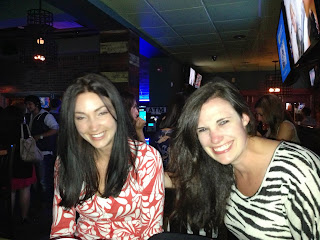 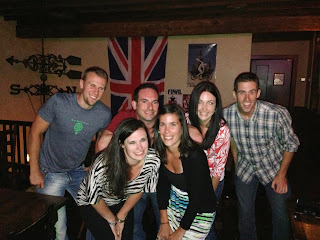 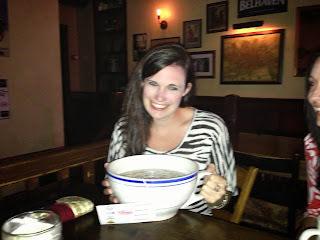 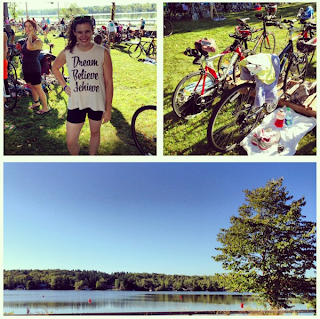 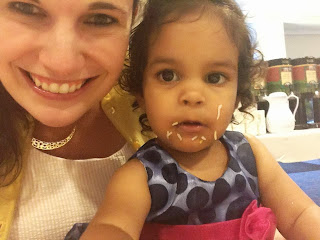 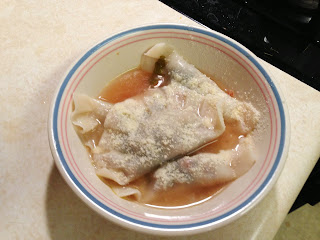 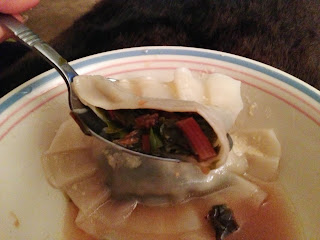 So, yeah, I've been keeping busy.  I want to come back and write more and I will do my best, BUT right now my best friend Kate is visiting.  She is working (looooserrrr..... we took the day off!) so I figured I'd catch up with you peeps.  We're going to have a fun, best friends day, and tonight, go see our man John Mayer in concert -- something we've been doing together for the past 10 years.  Crazy, huh?  Love you peeps, and please, leave me comments about how much you missed me so I'll come back here more often, k?  K :)
at 11:04 AM 2 comments:

I shared this picture on Instagram and Facebook and was getting a lot of comments so I figured I would pop in here for a quick minute and share the recipe.  I got the inspiration from Skinnytaste (she has so many amazing recipes!) and thought it would be the perfect use of my zucchini from the the CSA.  I followed her recipe of broiling the zucchini on each side, although I did mine for about 4 minutes on each side, since I cut the zucchini pretty thick.  Oh, and I realized once it was in the oven, that I had forgotten to spray the zucchini with oil and salt and pepper.  Woops!  Turned out okay though.

After broiling each side for 4 minutes, I added sauce and cheese.   Turns out my mozzarella cheese had gone bad, which I am pretty bummed about having to throw out.  But I ended up using whatever cheese I could find in my fridge, which was a combination of 2 wedges of Weight Watchers Parmesan peppercorn cheese and a couple pieces off a block of Cabot Garlic and Herb cheddar cheese.

I broiled for another 2 minutes and ended up with this masterpiece.  I must say, I had really low expectations for this dish but it turned out to be delicious!!  Can't wait to do this more. 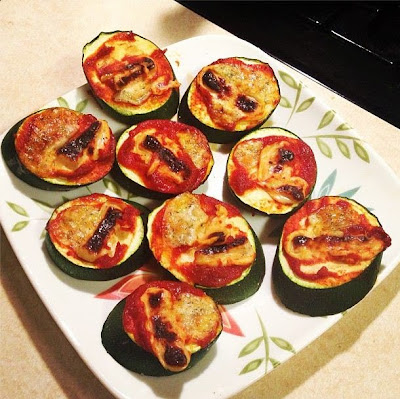