A few days that have included lots of smiles!

Hi everyone, hope your week is going well!

I wanted to just put up a quick post to say that I am having a really good week.  Since I wrote last I have been smiling a lot and that makes me totally happy to be able to say.  I got up early on Tuesday morning and met a couple of friends for a run before work.  We ran through a really pretty part of town on the bike path and there were lots of friendly runners and bikers around.  We did 4 miles and with chatting while we ran, it went by so fast and painless!

Growing up, my mom was always a morning runner.  She would meet up with friends and run in the AMs, usually before I was even awake.  I couldn't help but think of that as I met friends to run on Tuesday.  It's so weird how the times have changed and I see why my mom continued that for all those years.  I am hoping to start more mornings that way in the future!

Tuesday continued to be a fun filled day because we finished the evening at the ballet!  It was the group I ran the Saratoga Firecracker Four with, and Dani, who I watched run a half marathon earlier this year.  Dani and one of the other friends from the ballet were who I ran with in the morning! It's been really nice to get to know a new group of run-loving ladies who also like to do fun things!  I had never been to the ballet and it was a really fun experience.  It was at the Saratoga Performing Arts Center and (I told you 'Toga would be appearing a lot!) and performed by the National Ballet of Canada.  We brought wine and snacks and had a really nice evening outside under the stars for the ballet! 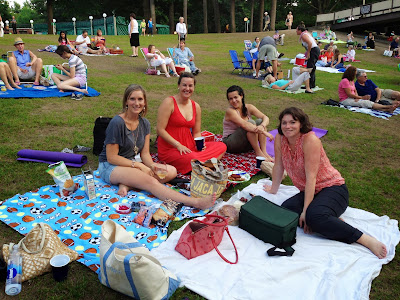 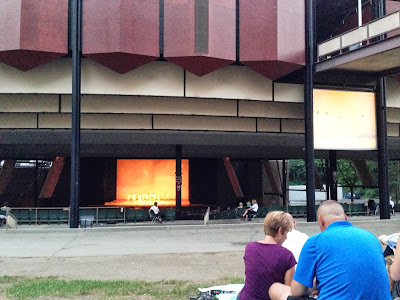 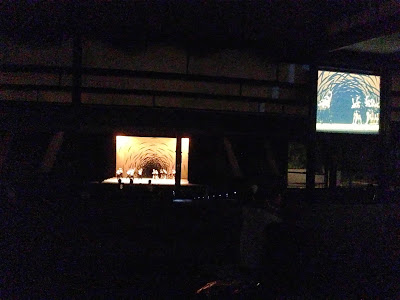 Speaking of running friends.  I circulated the following article to a number of my friends this week who all love to run.  Do you all find this as true as I do?  The blurgh can be a total beast but man, is nutella good! 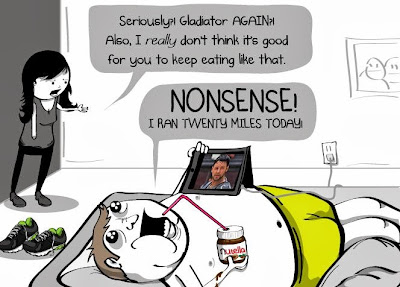 This morning I didn't head into work but instead traveled to Connecticut with my manager and a colleague/friend, Andrea, who I realized I've written about a lot on here.  We went to Lake George this weekend AND she was that super sweet friend who gave me the most amazing gifts before my half marathon.

We are here for an alumni session for the work program that we all did completed at different times.  I gave a presentation earlier today and have another on tap for tomorrow! I don't like to write about work too often on here but it's been a really special and fun trip for me and wonderful to spend some time as "alumni" and pass on a lot of what I've learned over the years to the younger class.

It was a great day so far that included dinner out at a new restaurant in Stamford called Plan B Burgers.  I loved the restaurant and their extensive menu (with so many different types of french fries!)  I ordered the blue cheese burger "in the grass" which means it was served on top of lettuce rather than a bun, and truffle french fries.  AND I ate 90% of a dessert of a delicious chocolately cake thing.  I somehow felt I deserved that chocolatey cake because I abstained from the bun and didn't get a beer with dinner.  I'm not so sure that adds up though...  All was delicious though!

So, something funny is that I am actually staying at the same hotel that I stayed at back in April when I had my completely miserable fail of a run attempt.  Our company does a lot of conferences at this place I guess!

I've made it my mission to redeem myself from that last run in this location and am planning to get up in the morning to get a few miles in.  Wish me luck and I hope to have better news to report than last time!  Happy mid-week to you all.