One of those weeks

This week was one of those weeks that actually was the type of week that inspired this blog in the first place.  Trying to be healthy while having a social life with unplanned nights out and dates and work dinners and all this sort of stuff can sometimes be hard to balance.  I think I did a pretty good job and although I could have done better, I had a really fun week and the only thing I am left feeling REALLY guilty about is that I have a bunch of food still sitting in my fridge that I had cooked on Sunday, but unexpected meals out threw off my original meal planning.

That being said, I got to get to know some fun new people, catch up with lots of current and former colleagues (which seriously warms my soul) and ate some delicious food (and wine!)  Plus, keeping my weekday running schedule in tact and throwing a spin class in as well, helps keep me balanced.

One of the fun things from this week was that the Tough Mudder official race pictures came out and some of them are hysterical!  It was really fun seeing all the photos and impromptu pictures snapped.  I wanted to share a few of them and I promise this won't become a "Tough Mudder" blog (since that's what the last two posts were about too...) 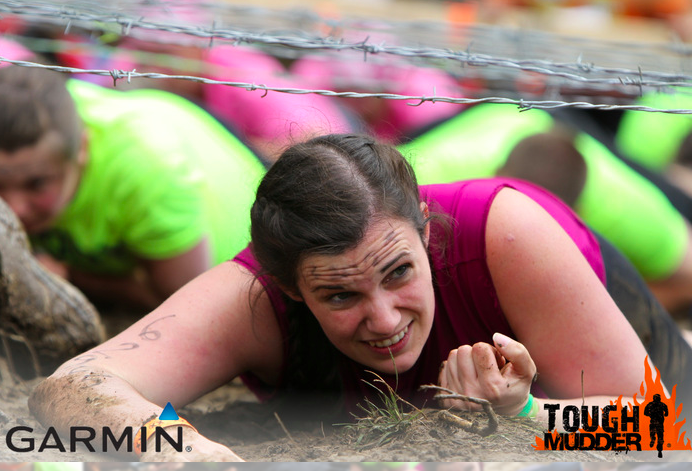 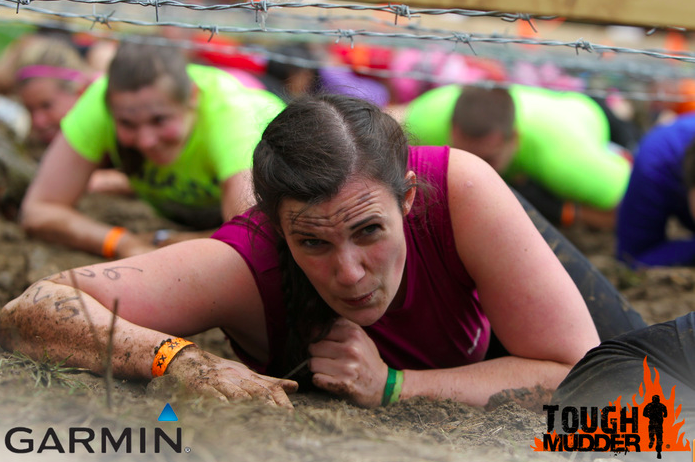 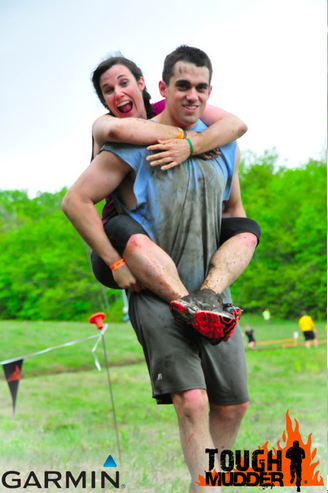 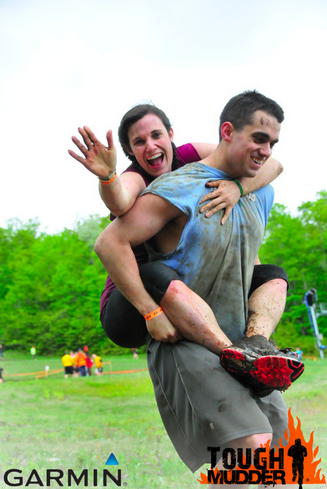 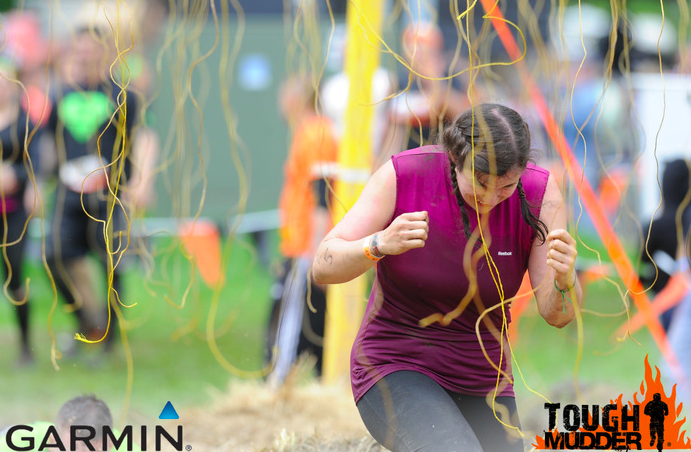 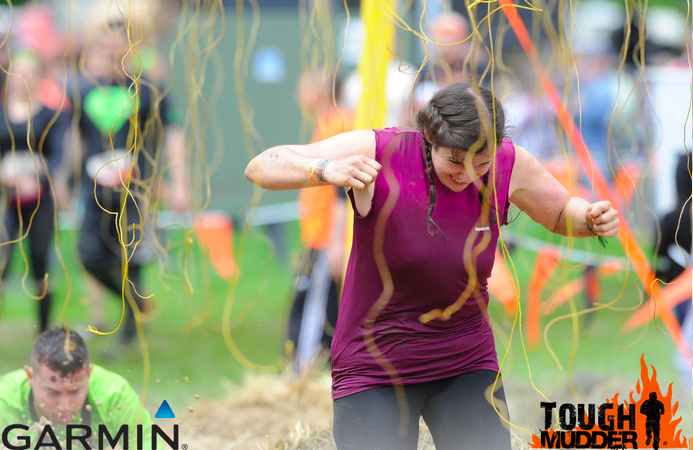 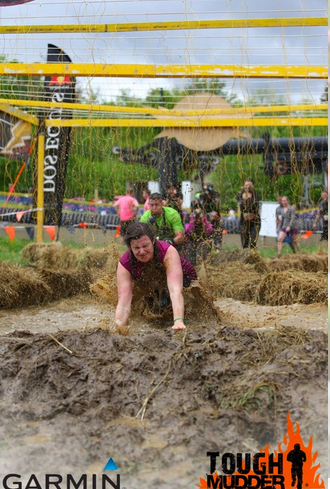 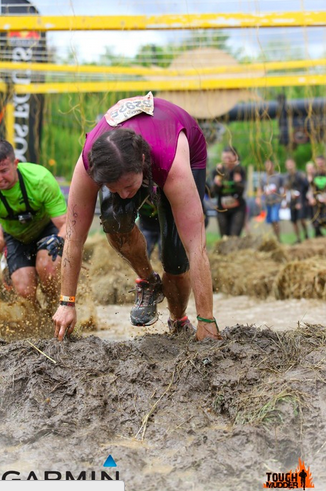 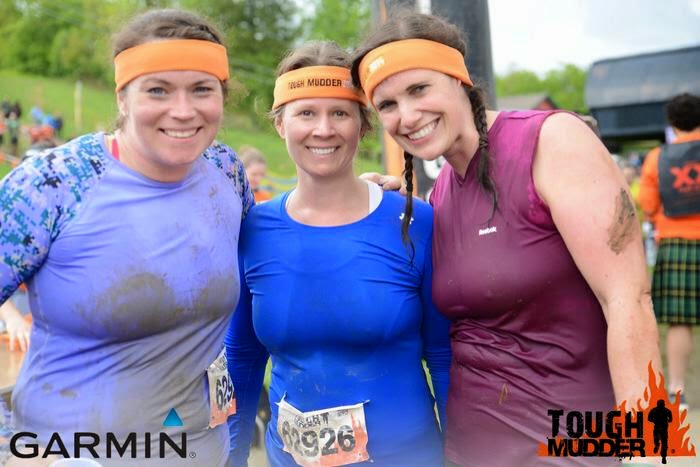 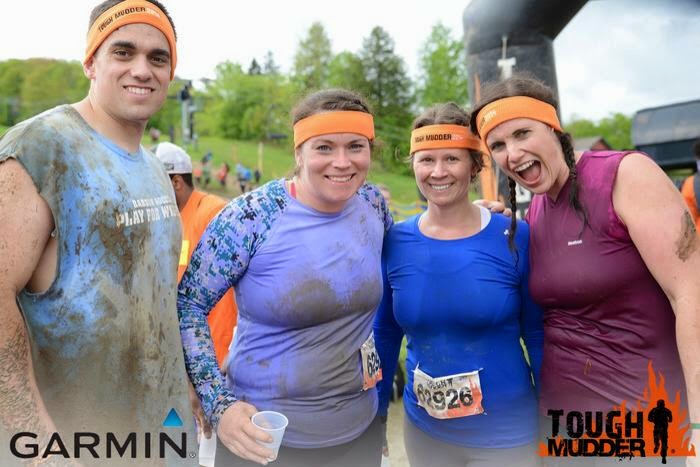 I have to admit that I think the pictures of me crawling under the barbed wire make me feel sort of badass.  Then the pictures of my brother carrying me just make me laugh... I look like I'm the happiest person in the world just out for a ride without a care in the world.  Followed by the electric shock series where you can see my go from protecting myself to face planting to trying to scramble out.  Then pure relief and happiness in the finisher pictures!!

It was a really busy week, which is how I like it, but it was also a bit of a mentally exhausting week.  Sometime soon I am going to need a weekend free in Albany.  One of the weekend days I will spend cleaning everything (my apartment is covered in dust bunnies and is in need of a good scrub) and the other day I will spend watching lots of TV.  I never finished the 2nd season of House of Cards, now Orange is the New Black season 2 is out, AND I want to start watching Game of Thrones.  I think that's probably too much TV for one day, but it's a start.

I also need to catch you up on my China adventure!  There is so much good stuff to share, ahhh!!

Anyways, just wanted to say hello (hi Mom! hi Grampy!) before I jump in the car to head to see one of the people who I look up to, whose strength and positivity, and whose ability to be happy and have fun no matter what life throws her, I SO admire, get married!  I'm so honored to be able to call her a friend and so excited to celebrate her and her family today!!  June is a month where the weekends are full of wedding stuff and I'm excited to kick it off today.  Happy wedding day Lauren!!
at 8:12 AM